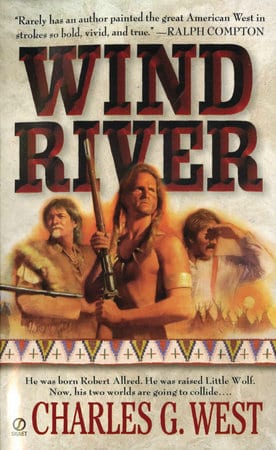 Book 1 in the Little Wolf Series

Robert Allred was an unwanted child. His parents sold him to a mule skinner who provided him with a meager and unloved existence, until fate permitted Robert to escape, Adopted by Arapaho Indians, then raised in a Cheyenne camp, he was given the name Little Wolf, and learned the ways of the warrior and hunter….but the U.S. Cavalry decimated Little Wolf’s people and drove the survivors into the mountains where Little Wolf must now prepare to take the warpath against the people who first gave him birth.