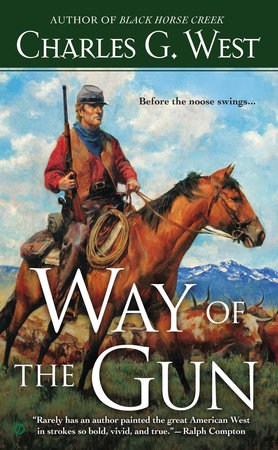 Out of the frying pan, into the fire. It appears that Carson Ryan’s summer is fated to land him in one tight spot after another. Trouble with cattle rustlers backfires, landing Carson in a conflict with U.S. Deputy Marshal, Luther Moody. Carson’s sin? – Wanting to go to Montana to find work with cattle, the one thing he knows well.

Along the way, he encounters the notorious outlaw, Red Shirt, a Sioux half-breed, and is forced to ride with his gang of murderers. Only a chance union with Frank and Jonah Thompson, and Frank’s wife, Nancy gives him an opportunity to escape marshals still hunting him, as well as leaving Red Shirt.