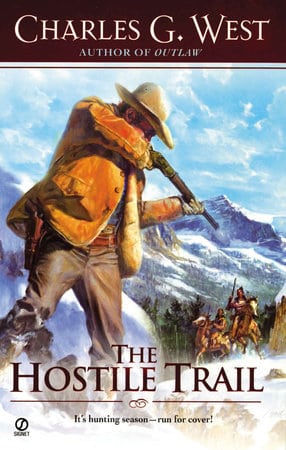 Book 2 of the Matt Slaughter Series

In the winter of 1866, partners Matt Slaughter and Ike Brister are camping in the Bighorn Mountains. A clash with a Sioux hunting party led by war chief, Iron Claw, turns the knee-deep snow red with blood and creates a bitter hatred for the two scouts that threatens to follow them throughout Sioux territory. With Iron Claw attacking any whites using the Bozeman Trail, Matt and Ike return to Fort Laramie to scout for the army. When Matt’s special friend, Molly, is taken captive by Iron Claw, a showdown with the fearsome war chief is inevitable.