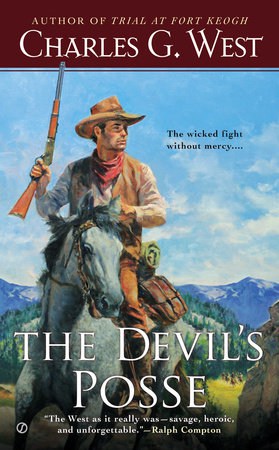 Logan Cross and his younger brother Billy find themselves at the end of a cattle drive in Fort Pierre, Dakota Territory with no plans beyond returning to Ogallala to sign on with another drive. Their plans are changed when they are offered a job to help drive a herd of horses to Sturgis, in the foothills of the Black Hills. However, before leaving Fort Pierre, they have the misfortune to encounter Jake Morgan and a couple of his gang in a saloon. Jake’s rough treatment of a prostitute finally reaches the point where Logan has to step in. The result is a broken nose and a stinging defeat for Jake that he swears to avenge, but he has to remain in town to await his brother Quincy, who has just been released from prison. Logan and Billy leave to drive the horses to Sturgis, but as fate would have it, their troubles with Quincy Morgan and his gang have just begun.