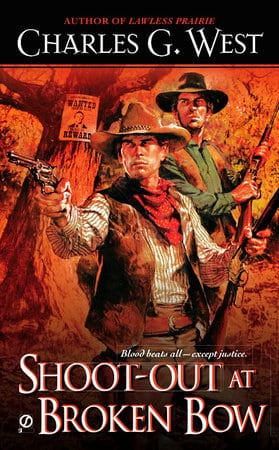 Outlaw Roy Blanton has raised his four sons in the family business – robbery, cattle rustling, and murder. But when U.S. Deputy Marshal Casey Dixon hauls Billy, the youngest Blanton, in to the gallows to hang for murder, he invokes the wrath of old Roy and his sons and is marked for death. Buck Avery, the oldest and most famous deputy marshal to operate out of Fort Smith’s jurisdiction, partners with Casey on a quest to rid the territory of the Blantons. Both young and old marshal prefers to work alone, but since Buck had run the Blantons out of Indian Territory some years back, Marshal John Council figures it a good idea to team the two deputies on this job.