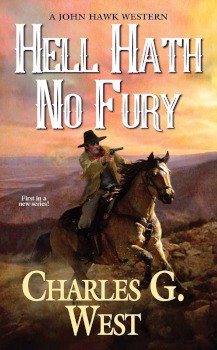 Book 1 of the John Hawk Series

To start their new life together, Jamie Pratt and his young bride join a wagon train bound for the Bitterroot Valley. They get as far as Helena when their unscrupulous wagon master deserts, leaving the settlers stranded. The others on the train decide to settle near Helena, but Jamie decides to go on alone to reach his family’s ranch in the Bitterroot Valley. When the young couple turn up missing, Jamie’s older brother, Monroe, enlists the services of John Hawk, a trail-hardened army scout. Monroe finds out right away that he has made a wise choice.

by Charles G. West
Book 1 in the John Hawk Series 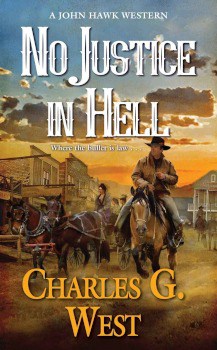 No Justice in Hell

On his way back to Fort Ellis, renowned army scout John Hawk encounters three women on the Mullan Road, the road the army built from Fort Benton to Walla Walla in Washington Territory. It took only a glance to see the women had managed to get themselves in a fix, with one of their two horses dead, and the other one looking two spent to pull their wagon. He soon finds out that they are on the run from a cruel husband of one of the women, who has threatened to kill her. Hawk agrees to get them to Helena where they can find refuge in the Last Chance Saloon.

No Justice in Hell

by Charles G. West
Book 2 in the John Hawk Series 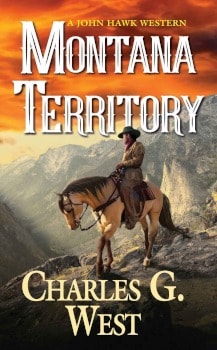 Book 3 of the John Hawk Series

Raised among the Blackfoot, John Hawk is a valuable asset to the US Army. As a military scout at Fort Ellis, he is able to cross the line between two worlds—and help keep the peace. But when he disobeys a direct order from his commander, Hawk is immediately dismissed from his post.
That was the army’s first mistake.

The second was losing track of a small mule train en route to Helena. At the request of his former lieutenant, Hawk leaves his cabin on the Boulder River to help find the missing party. The mule train, it appears, was ambushed by a savage gang of outlaws. Most of the travelers were murdered. Only a few survived to tell the tale. And now it’s up to Hawk to stalk the killers across the lawless Montana territory—alone. No backup. No calvary. No mercy . . . 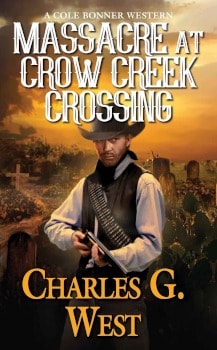 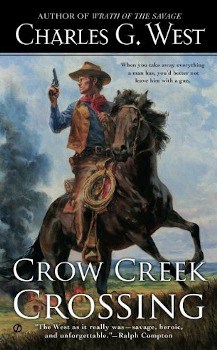 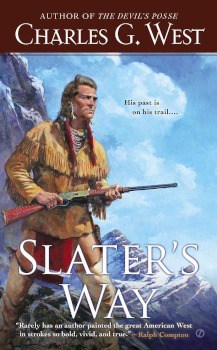 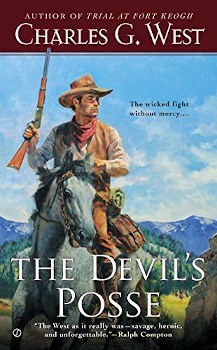 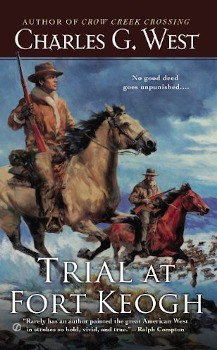