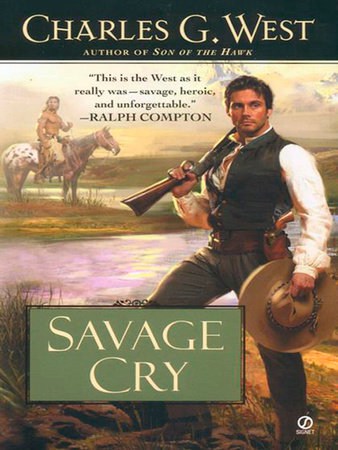 Abducted by Blackfoot Indians, Martha Vinings fears for her very life. But in the camp of her captors, she learns that true meaning of freedom. After serving in the Civil war, Clay Culver vows never to fight again, until he learns of his sister’s abduction. Clay’s search leads him deep into the heart of a savage conflict raging among the Blackfoot, the Crow, and Union soldier profiteers. He’ll stop at nothing to rescue his sister….and she doesn’t want to be saved.