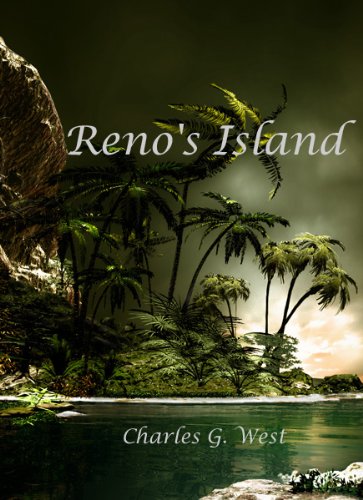 Laura Hammond, an advertising executive, and the daughter of Senator Eugene Hammond, a crime-fighting congressman, is abducted from a shopping mall in Fort Lauderdale, Florida. Spirited away by two mobsters who are members of a Philadelphia crime family, she is held prisoner on an uncharted island somewhere off the coast of Florida. An unlikely hero appears to free her from the two gangsters, and the two of them are now on the run. Not at all confident that she is better off with the wild-looking man who claims to have lost his memory, she is forced to fight for her life while hoping her father and the FBI find her before the mob does.