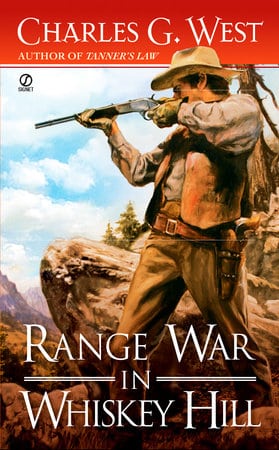 Almost ten years ago, wild eighteen-year-old Colt McCrea was sent to prison for a crime he didn’t commit. Now he’s received grim news that his father has been murdered – shot in the back. He returns to Whiskey Hill, Wyoming, but he’s not welcomed by everyone. Colt means trouble because he thinks he knows who killed his father. He suspects Frank Drummond, a ruthless cattle baron who wants more land and will bury anyone who gets in his way. But Colt is no longer a kid with a chip on his shoulder. He returns home a prison-hardened man with a mind for justice.