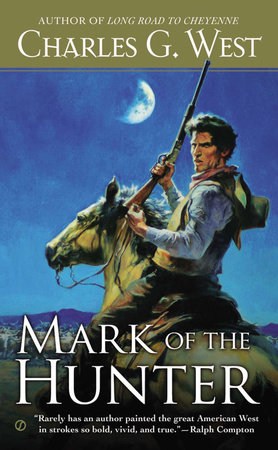 The image of his mother’s death had been etched upon his mind so clearly, a picture that would dwell in his subconscious forever. Cord Malone was only twelve years old when his outlaw father and one of his gang returned home after several months on the road. Always a stressful time of abuse for his mother, this time it went too far and resulted in his father’s friend, Eli Creed, killing Cord’s mother and father, and leaving him for dead as well. It was the beginning of a search for the elusive murderer that takes Cord to Ogallala where he finds work at a large cattle ranch. Upon hearing that Eli Creed has been seen in Cheyenne, Cord leaves the ranch to find him. A chance meeting with outlaw, Bill Dooley, provides him with a partner, for Dooley once rode with Creed, and can help to find him. Cord’s search is interrupted when he hears that the ranch he worked for in Ogallala is involved in a range war. He feels obligated to return to help them, leaving him uncertain if he will ever settle with Eli Creed.