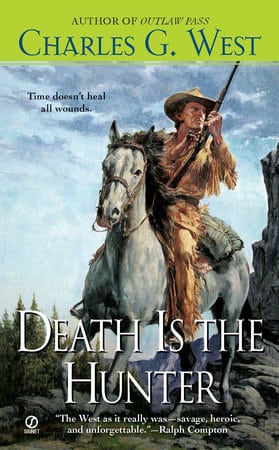 The heat was becoming unbearable as he carried his mother’s body back through the kitchen and out the flaming back doorway. Once outside, he tried to draw deep breaths of fresh air into his aching lungs as he laid her body on the cool ground, then quickly stamped out the flames that were chewing at the edges of the blanket. Without hesitation, back into the burning house he charged. Grabbing his father’s body by the boots, he dragged the heavy man out the door and onto the porch, barely seconds before he heard the sound of roof timbers crashing to the floor inside.

Anxious to get away from the scorching heat, he pulled his father to the edge of the porch until his boots reached the ground, then he grabbed his wrists and pulled him upright. Franklin Chapel was a big man, but his thirteen-year-old son pulled his body over on his shoulder and picked him up, carrying him away from the burning house to lay him gently on the ground beside his wife. Then the boy sat down on the ground beside his parents and cried. It was the last time he would ever cry.

From that fateful day forward, there was only one reason for Chapel’s existence and that was to track down his parents’ murderers. It was a quest that would take him many years past his boyhood, and down some dangerous roads.