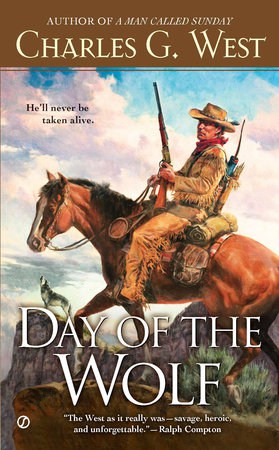 Orphaned at age eleven when a Sioux war party struck his mother and father’s wagon train, young Tom Logan, the only survivor of the attack, had no choice but to escape to the nearby mountains. Independent by nature, the boy learned to survive in the wilderness early on, and found that it was an existence that suited him well. When still a young man, however, he made friends with a Crow hunter, and as a result spent several years in a Crow village. That relationship ended when his friend was killed in a battle with another tribe. He decided then that it was time to move on to explore country he had never seen. That decision caused him to experience adventures he never anticipated, starting with his encounter with a wagon carrying three prostitutes whose guide had deserted them. He agreed to guide them to Fort Laramie, thinking that would be the end of the partnership. Instead, the journey led to an encounter with a family of outlaws and a price upon his head, and ignited the fury of the man the Shoshone called Wolf.