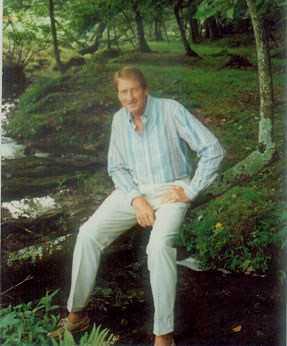 Charles G. West first arrived on the western literary scene in March, 1998 with his first novel, Stone Hand, published by Penguin under their Signet imprint. The book was the first of a three-book series, featuring Jason Coles, master tracker. The public response to those first three books called for more western fiction by West, and as of January 2014, Signet has published forty-five titles. Kensington Books, under their Pinnacle label, has added 4 new titles to that list, beginning with the Spur award winner, Hell Hath No Fury.

Inspired in his youth by great adventure authors like A.B. Guthrie and Vardis Fisher, West has always sought to be true to the men and women who braved the dangers of the savage frontier that was ultimately forged to become the American west. Novels by Charles G. West are classified as historical/westerns due to his diligent research in his subject matter, choosing to weave his fiction into the fabric of the actual places and events, being true to the times as well as the people. As a result, his protagonists are usually not heroes, but are often called upon to perform heroic deeds. 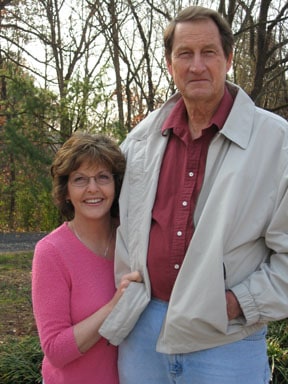 Insisting that his protagonists must be instilled with a sense of fairness in addition to courage. West readily admits that many of the characters in his books are patterned after his two sons, both of whom are graduates of the University of Montana, one still lives in Kalispell, Montana – and is the source of much of the author’s detail on the ways of the mountain man. Both sons share West’s love for the Big Sky Country.

Presently, the author resides in Ocala, Florida with his wife, Ronda, whose name is found on the dedication page of every West novel.